Todd Soong has investigated over 1000 fire events in the private and public sectors. He is also an adjunct instructor/subject matter expert for the National Fire Academy in Emmitsburg, Maryland, in the arson curriculum. Since 2015, he has provided instruction at the National Fire Academy campus as well as across the country with off-campus delivery of NFA courses. Along with this partnership, he is also an instructor for the Bureau of Alcohol, Tobacco, Firearms and Explosives (ATF) and has assisted with training at the National Center for Explosives Training Research (NCETR) in Huntsville, Alabama.  Todd Soong has served as a fire analyst for NEFCO Fire Investigations since 2014.

In the fire service, he has taught college-level courses (Firefighter I and II) at the local community college. He has instructed at the Fire Department Instructor’s Conference (FDIC), an international conference held annually in Indianapolis, Indiana, and attended by thousands of fire instructors.

Prior to becoming a full-time fire analyst, he served for 21 years at the Rock Community Fire Protection District. He retired as a captain serving most recently on a ladder truck company. He also served as a captain on a heavy rescue truck and an engine company for this fire district in the greater St. Louis, MO area.

Throughout his career in public service or private fire investigation, Todd has sought to improve his profession by providing the highest level of mentorship, coaching, and instruction. He has provided countless hours of instruction over a career spanning more than 30 years. He has experimented and recreated fire events hundreds of times and is always prepared and available to speak about his profession and experience. 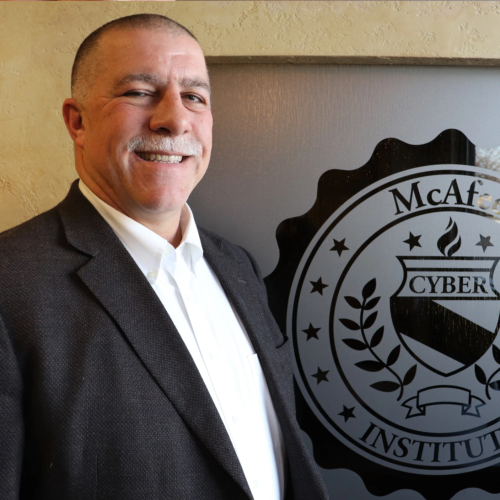