Jim started his career working in commercial construction as a project manager for a small construction company in Massachusetts. He then moved to facilities management in 1992 for PCF, the distribution subsidiary for the New York Times, Boston Globe, and other publications. In 2004 Jim began his career in claims working for Travelers Insurance as an Outside Claims Adjuster. He worked in several roles for Travelers through 2011 including Technical Specialist, Unit Manager, CAT Unit Manager, and General Adjuster.

In August 2011 Jim accepted a position with Hanover Insurance as Executive General Adjuster for the Inland Marine department. In 2020 Jim began his present position as the Manager of the Major Case Team for Inland Marine claims. In this role, Jim manages a team of highly skilled GA’s and EGA’s that handle high severity and complex property claims. His responsibilities also include litigation and CAT management. 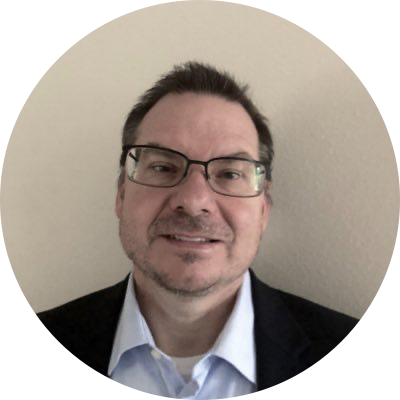