Matt Ferrie is a partner in the Subrogation Department of White and Williams LLP and has practiced exclusively in the field of subrogation since 2007. He investigates and litigates complex commercial and residential property losses involving fire damage, water damage, and structural collapse, among other claims. Matt’s efforts result in multi-million dollar recoveries by firm clients each year.

Matt is admitted to practice law in Pennsylvania, New Jersey, and New York. Additionally, he has litigated matters as lead counsel in approximately 25 other jurisdictions nationwide through pro hac vice admission.

Matt has lectured on topics including deposition strategies/tactics, and the selection, retention, and preparation of expert witnesses. Matt has also served as an Attorney-Instructor to expert witnesses in courtroom testimony training seminars.

Prior to joining White and Williams, Matt served as an Assistant District Attorney in Berks County, PA. During his career as an ADA, he prosecuted criminal defendants in over 50 jury and non-jury trials for offenses including attempted murder, aggravated assault, rape, robbery, drug trafficking, unlawful possession/use of firearms, child abuse, domestic violence, and driving under the influence. Matt’s experience as an Assistant District Attorney, including the coordination of investigations, handling a large volume of cases, and proving guilt beyond a reasonable doubt, has provided a valuable background for gathering and presenting sufficient evidence to hold parties liable for wrongful conduct in the civil arena.

Matt has also served as an Arbitrator for the Court of Common Pleas of Philadelphia County.

Matt’s hobbies include spending time with his family and boxing training. 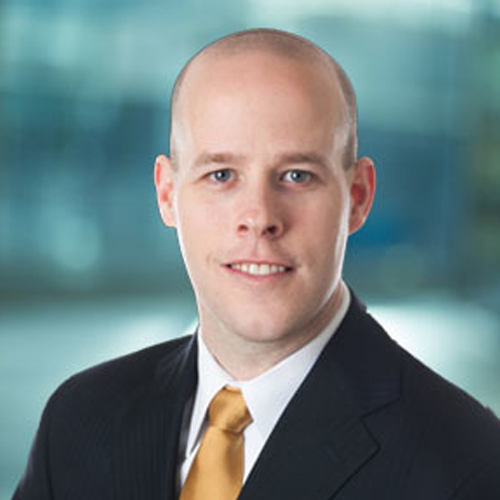